Rural Business Services was formed in 1997 by Lucinda Stokes borne out of her experiences running the office, sales and accounts as a Director of a highly successful Wiltshire firm of Specialist Wine merchants through a massive period of growth and development in the 1980's and early 1990's.

For any business to succeed it has to operate as a "whole" with all the parts pulling in the same direction, so often not the case, and so often holding back potentially successful development opportunites. In particular, small to medium-sized operations, whether they be sole traders or limited companies, often there lacks balanced dynamism within the core of the company i.e. a business may have developed where the key person has developed a product or role without someone to control the financial aspects.

We do not have any reviews about Rural Business Services available right now. 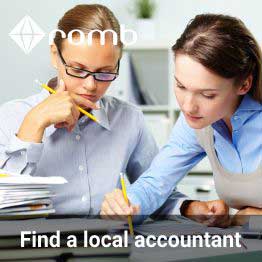