Andy was educated at Morgan Academy in Dundee. On leaving school in 1967, he served his 'apprenticeship' with Henderson & Loggie in Dundee and qualified as a Chartered Accountant in 1972. Like many newly qualified accountants, on qualifying Andy worked in industry for about two years, but preferring the day to day contact with clients, he went back to the 'profession' in 1975. He became a partner in Cram Worsley & Co in 1976 when that firm was based in Dundee. In 1993, shortly after his partner retired, Andy moved the firm 'lock, stock and barrel' to Monifieth, when the name of the firm was changed to its present name.

With the vast majority of his contact with clients and other third parties now being by telephone or email, it became increasingly obvious to him, that retaining a 'High Street' presence was an expensive anachronism. Accordingly, as most sole practitioners have already done, he decided in late 2014 to close the office in Monifieth and work from home.

We do not have any reviews about Joss available right now. 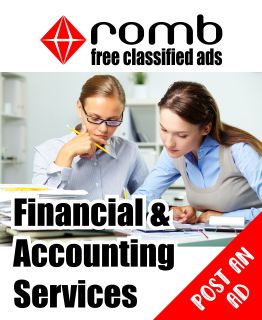